The church’s time of reckoning

I was present in the Vatican when the Pope delivered the apology.

I had just recently listened to a story from a Cree student who attended a Catholic-run Indian day school in Northern Manitoba in the 1980s. Their story of abuse suffered at the hands of a Roman Catholic priest is a familiar one for many survivors, and like countless others, it too involved a claim of sexual abuse. Their story encompasses one of thousands I have taken in my career while representing Indian Residential and day school survivors. The issue of abuses committed at Indian Residential schools has composed most of my legal work in the past 14 years. I listen to survivors speak of their pain. While each claim is unique, all the stories carry a life-long tale of survival, coping mechanisms, resilience, and the goal of healing through speaking their truths.

With trepidation, I travelled to Rome from March 29-April 4, 2022, as part of the Indigenous delegation delivering a message to Pope Francis. I was reluctant because I had heard thousands of Indigenous survivors speak of a church that abused and dehumanized them. I was unsure that the Roman Catholic response would be adequate and sincere.

My reasons for attending were two-fold. First, I understood this meeting as a piece of history, critical to witness if possible. Second, I too desired, like others, to abandon the colonial trauma I carried with me to the place of the “original pain.”

I am a Sixties Scoop survivor. My reconciliation as an Indigenous woman is to completely accept my trauma as a survivor of that program, which displaced Indigenous children from their biological families and into the custody of non-Native families. I have been dealing with my own history for many years. Through my work with Indian Residential and Day School students, I confronted, explored, and healed my own history.

In Rome and in the days leading up to my departure, I remembered all the abuse stories of the Indian Residential School survivors I had witnessed. I released a lot of the trauma that I carried on the trip, and that stemmed from the discussions and the sharing of moments with Indian Residential School, 60s Scoop, and Indian day school survivors. The more I think about the meaning of “reconciliation,” the more I believe that restoring ourselves to how we were before we were subjected to colonial indoctrination programs targeting Indigenous children, heals us from the trauma imposed on us when we were young.

The Pope’s apology was not a part of the formal Rome agenda and represents a small step towards meaningful reconciliation. The church is finally coming to terms with its past through acceptance and a vow to do and be better. When the Pope delivered the apology in the Basilica,  I was unsure what he was going to say after hearing earlier in the week from First Nation delegates who spoke of the abuses suffered at the hands of the Roman Catholic Church and the genocide committed therein. The Pope spoke in Italian and while there was a written translation into English, the moment was less than surreal as most in the audience could not understand.

The Pope’s words of apology hold little meaning without tangible action. They did not alter my view of the Roman Catholic Church nor help in my own healing as an inter-generational survivor whose father attended St. Anthony’s Indian Residential School in Onion Lake, Saskatchewan and who also shared his story with me. Pope Francis did acknowledge that there was a wrong committed by his church and uttered the words, “I am sorry.”  For some, those words represented acceptance and healing. For others, they were not enough.

Hopefully, when the Pope attends Alberta in July of this year, he delivers a sincere and fulsome apology on Indigenous lands, where his church and his people committed heinous crimes against Indigenous children. Meaningful action needs to accompany words of apology otherwise the apology is insincere. Tangible action can be taken.

The church can start with rescinding the Doctrine of Discovery, opening its archives to Indigenous people as they continue to search for the names of the children who remain in unmarked graves at Indian Residential School sites. They can also return sacred Indigenous items still held at the Vatican. Finally, the number of sexual abuse charges against aging priests who committed these terrible abuses at Indian day schools continue and the church can more openly assist and cooperate with these investigations.

The church’s time of reckoning is here, and a small part of reconciliation is coming to terms with their past and accepting the shameful truth, even if it hurts. I remain both hopeful and apprehensive that it can clean up its house and acknowledge the truth on Indigenous lands about the harm it has caused. An acknowledgement of the truth, a sincere apology and clear action to follow, may assist survivors, their families and their communities to heal from unspeakable abuses in a meaningful way. I will continue to do this work because I believe it is also through our own truth and acceptance that we will heal. It truly has been my honour to stand with the survivors as we heal together, papal apology or not. 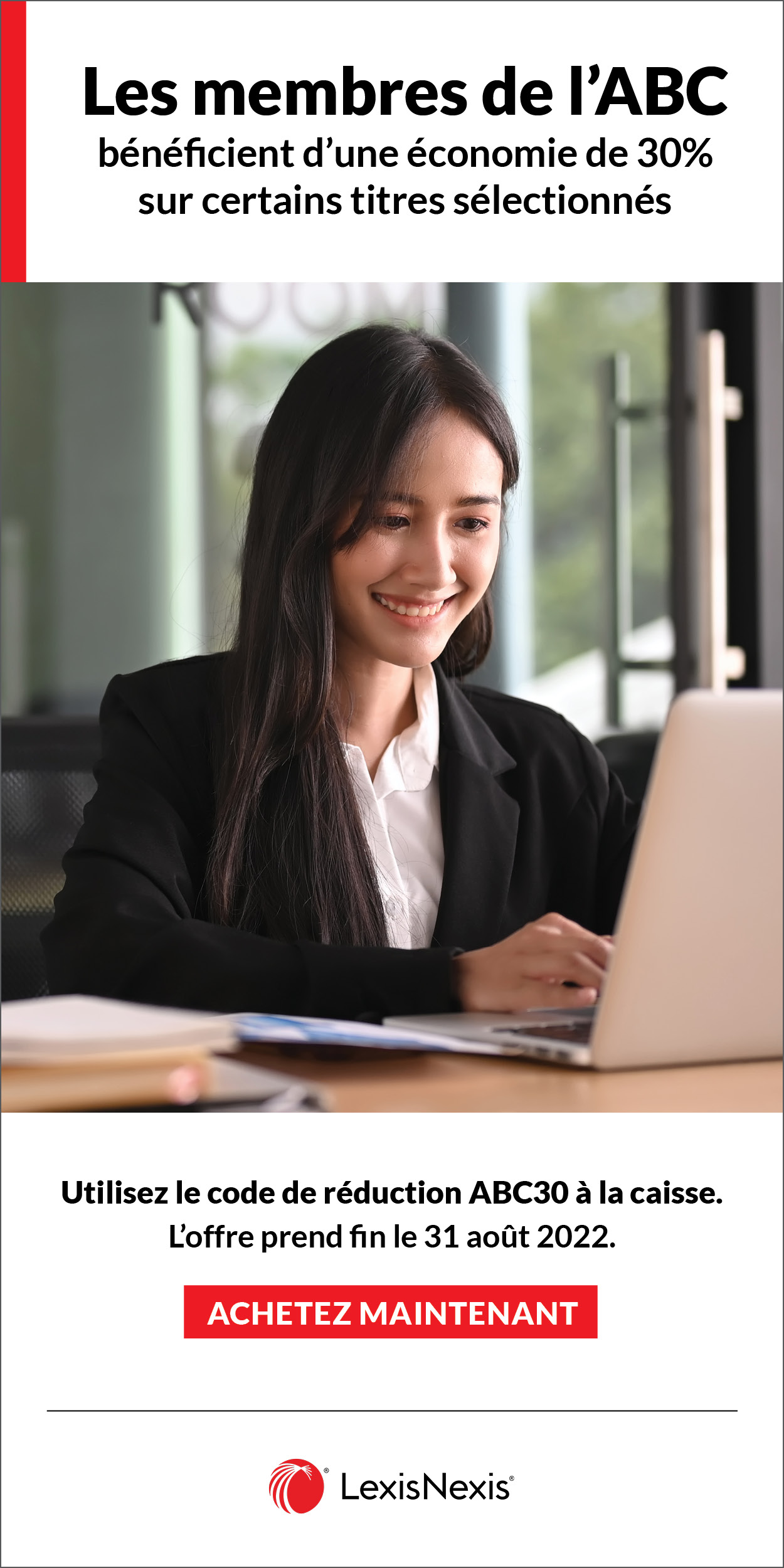 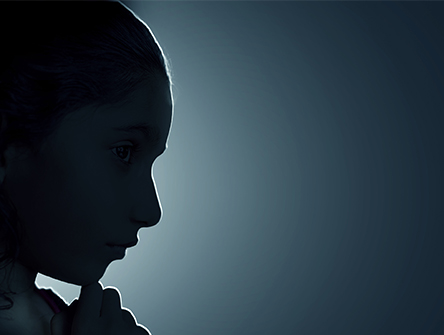