Great expectations: your first year as a lawyer

Congratulations! You have been called to the bar and are embarking on the first year of your soon-to-be long and esteemed legal career.

It’s a good question. We’ll debunk a few myths and offer some tips on what to expect – and not expect – during your first year of gainful legal employment

What you can expect

Myth #1 – “After I started working, the first myth I dispelled was that law school prepares you for legal practice,” said Brent Grunenberg, who’s in his first year as an associate lawyer with Vancouver’s Boughton Law Corporation. “On the job with other lawyers is where you learn what a legal practice is all about.”

Myth #2 – Once you become a lawyer you are going to be on your own with your own files and be solely answerable for the outcome of those files.  In reality, says Anthony J. Does, an associate with Weinstein Law in Ottawa, law firms cut their new lawyers some slack. “Recent calls are not going to be thrown into the lion’s den without any guidance,” he said.

Myth #3 – You’re expected to work all day every day. Keara Lundrigan, an articling student at Ottawa’s Abergel Goldstein & Partners LLP, says that’s not the case. “While you may not keep 9 am to 5 pm hours, as long as you are wary of deadlines and make good use of your time, you won’t spend every waking hour working.”

Beyond being assigned the most basic of files, new lawyers in large firms “can expect reasonably good work flow and mentoring by specialists in their chosen area of practice,” said Robert J. Hawkes, Q.C., a partner in Calgary’s Jensen Shawa Solomon Duguid Hawkes LLP. In smaller firms, the “work flow is often less consistent, leaving counsel to do the work that comes in regardless of specialization,” he said. “That may lead to a wider variety of work for new lawyers.”

One thing new lawyers won’t be doing is “preparing appeals to the Supreme Court of Canada,” said Elizabeth Reid, lawyer and shareholder in Boughton Law Corporation. They also won’t be negotiating deals for clients, she added.

This last point is echoed by Tyler James. He’s an associate at Stewart McKelvey in Halifax who was called to the bar in 2017. “Often times I’m asked to work on the actionable item coming out of negotiations, but not always privy to those conversations on key points,” he said.

Myth #4 – The senior partners will grind you down. These days, new lawyers are usually treated with professional courtesy by senior lawyers, said Does. This is a relatively recent phenomenon: “I am always reminded by senior lawyers of the ‘good old days’ where partners could scream at junior lawyers, and tales of epic calendar meetings where journals were thrown at people across the boardroom,” he said. “Things appeared to have calmed down a bit since those glory days.”

What will be expected of you

This said, new lawyers and articling students are expected to be competent and professional in their duties, diligence, and demeanour, because respect is a two-way street.

“I interned, summered, and then articled at the same firm,” said Michelle Psutka, who is a judicial law clerk at the Ontario Court of Appeal. “It was a small firm, with a maximum of five partners during my time there. I was always treated with respect, but I did have to prove my abilities before being trusted with more important tasks from the partners.”

When it comes to your legal career, how you conduct yourself during your first year is critically important to your future success.

Both the new and experienced legal professionals interviewed for this article advised that hard work is the secret to success, with no corners cut even on the most mundane of tasks. A positive attitude toward everyone in the firm – without being a sycophant – is also important, as is self-discipline, diplomacy and emotional maturity.

“One of the most important things a young lawyer can do is be available,” said Does, because time is probably the only commodity that a young lawyer has more of than senior counsel. “Therefore, accepting assignments and tasks that can make the lives of senior lawyers easier will quickly gain admiration,” he advised.

“Secondly, always ensure that the work you send back is your best,” Does continued. “It is hard to gain the reputation of being the young lawyer who can consistently do good work, and it is very easy to lose that reputation by handing in sub-par work.”

The devil is always in the details, so be sure to sweat the small stuff, like client names, addresses and dates, says Grunenberg.

“Senior lawyers count on you getting this right in the documents you prepare for them. Getting it wrong will make a bad impression very quickly.”

Other ways to make a bad impression are to walk the firm into ethical conflicts (when in doubt, ask senior lawyers for guidance), not being aware of timelines and deadlines, rushing through files, taking on too much work, and acting in an overly eager or obsequious manner.

It is common for first year lawyers to be overwhelmed by the experience. Many cope by trying to work seven days a week, for as many waking hours as possible.

Everyone interviewed for this article agreed that maintaining a work-life balance is vital during this first year.

“What I’ve tried to do is maintain certain times of the week – Friday nights and Saturdays – as free time,” said James. “If that means staying (very) late other times in the week, I am happy to do so. It doesn’t always work out, but it’s great to have that time to separate from work and refresh, as well as have that time consistently carved out to see my friends – and play hockey – outside of the workplace.” 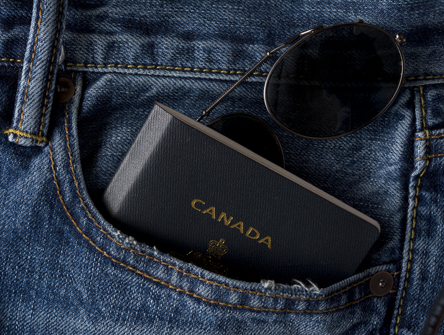 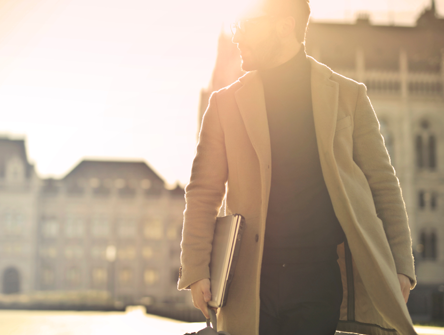 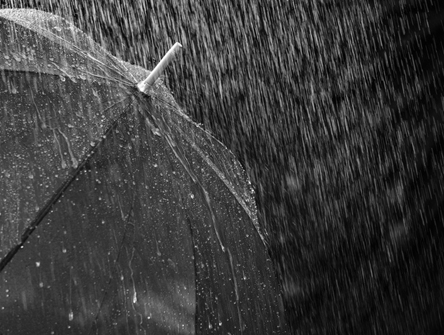 Four out of every five Ontario lawyers – that is 80 per cent – will be sued for malpractice at least once in their careers.