In the Trudeau government’s 2018 budget, the penultimate for its first mandate, the government has pledged new money for Canada’s court system, access to justice, and fighting sexual assault and harassment in the workforce.

The new funding comes in a budget that has been heavily marketed to address gender inequality and systemic failures in outcomes for Indigenous peoples. Here are some highlights.

Money for the courts: Amid longstanding concerns that Canada’s court system is underfunded to address the volume of cases it currently faces — a concern exacerbated by the 2016 Supreme Court ruling in R. v. Jordan, which set strict timelines on trial delays — this year’s budget does offer some new money to help the courts cope.

The budget allocates $75 million for the courts themselves, as well as additional $77 million to expand family courts, as well as another $13 million for access to justice programs and legal aid for immigrants and refugees, all over the next five years.

The money for the family courts will allow for 39 new judicial positions in a handful of provinces, and six new spots on the Ontario Superior Court and the Saskatchewan Court of Appeal.

Beyond that details are relatively scant about what, precisely, the government plans to do to address the strain on the courts and access to justice.

Tax avoidance: The budget sets aside more than $40 million in new funding for the Tax Court of Canada, to handle its caseload, but also envisions a more aggressive fight against tax avoidance and evasion. The budget is proposing new measures to keep tabs on Canadians’ investment in offshore corporations or trusts, although the details of those new measures have yet to be fully sketched out.

FIghting harassment: Given the focus of the budget was on fighting gender inequality, it comes as no surprise that a big section of the document focuses on harassment.

One tranche of money, nearly $35 million over five years, will go towards funding Bill C-65, government legislation that seeks to create a framework on how to deal with sexual harassment in federally-regulated workplaces.

There is another $25 million in new funding for legal aid services across the country to help victims of workplace sexual harassment.

The unfounded: Following a 2017 Globe & Mail investigation into cases of sexaul assault that were reported to police but determined to be “unfounded,” the budget is dedicating $10 million in funding to an RCMP review into thousands of cases that have garnered this designation. The funding will create a dedicated unit, which will oversee these cases and develop new training for sexual assault investigations.

No-fly upgrades: After years of criticism that the no-fly list has unfairly targeted innocent Canadians — including children — who have had incredibly difficult times getting off the list, Ottawa is now proposing more than $80 million in new funding for the Passenger Protect Program, aimed at developing a “rigorous centralized screening model” that will come with a “redress mechanism for legitimate air travellers who are affected by the program. 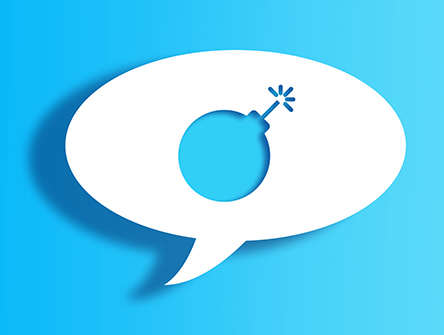 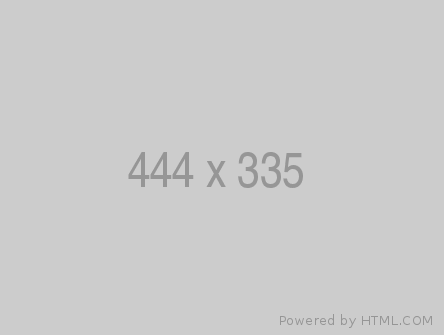