Parents in shared care situations should pay support to each other in accordance with their income.

As part of ongoing discussions to improve the federal child support guidelines, the Family Law Section of the Canadian Bar Association wrote to Justice Canada, adding details to its 2021 recommendation on child support payments in situations of shared parenting.

In last year’s submission, the Section recommended parents in shared parenting situations pay support to each other in accordance with their own income. This is called a presumption of straight offset and the Section says it would increase simplicity, predictability and objectivity of calculations of child support payments.

The presumption would be better than what is known as a Contigo analysis currently required by s. 9 of the Child Support Guidelines, which involves a thorough and often complex financial analysis of a family’s situation and can be frustrating for all parties involved.

Creating a presumption of straight offset would leave open the possibility for the parties to rebut it in cases where it would not be appropriate. But in most cases, the Section believes the presumption would better align with the objectives of the Guidelines.

Those objectives include making sure that children benefit from the support of both parents, that conflict and tension between spouses be reduced, that the legal process be more efficient and that spouses and children in similar situation be treated in a consistent manner.

The Section’s suggested presumption, the letter reads, “would provide guidance to parents and courts, increase predictability, consistency and court efficiency, and reduce parental conflict by making child support calculations more objective. This would also allow parents to more easily adjust support as incomes change, and would allow recalculation services (where available) to recalculate support based on a specified formula.”

Currently, the Income Tax Act does not allow a support paying parent to claim that child for tax purposes. When both parents share care time and pay support to each other, neither is able to make the claim. The CBA Section says that with a presumption of straight offset where each parent pays support according to their income, each parent could be able “to claim one child, or alternate the claim for a single child where agreed.”

The association's End of Life Working Group on MAiD for persons with mental illnesses, mature minors and advance requests for MAiD.

Workplace Getting lawyers back to the office

Encouraging a strong office culture is better than droning on about productivity. 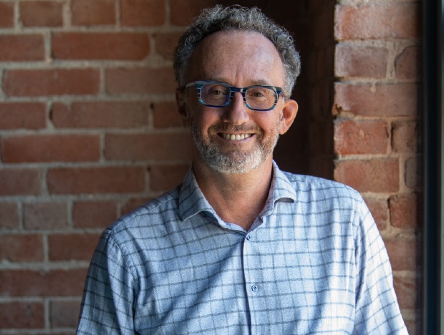 Opinion Why revoking the papal bulls is necessary

It's an important step in ridding ourselves of the Doctrine of Discovery.